Here’s How You Can Land Your Next Promotion

Here’s How You Can Land Your Next Promotion

A treadmill. A grind. A dead-end. A lot of nicknames have been coined for bad work experiences. If we aren’t careful, the office can become a dreary place, where we crank out the same kind of work day after day, and even year after year.

One way to stay out of that loop: keep moving up the corporate ranks. Promotions don’t only come with more money and better long-term prospects. There’s also more to learn and experience – jobs are more fulfilling if they lead somewhere new.

Almost by definition, getting promoted means you’re being picked out of a group of people. We call securing a promotion “climbing the corporate ladder.” This is a bad metaphor.

Companies aren’t built like ladders, where each level is about the same size. They’re built like pyramids, with fewer positions available each level you move up. There’s a CEO at the top, a few key executives under that, and a slightly bigger group of vice presidents supporting them. From there, the pyramid gets wider until it reaches its base of front-line employees, where presumably you’re getting started.

Each step higher means you need to beat out some of your fellow workers to fill that next spot. So take steps to stand out. Figure out the decision makers and get on their radars.

2. Fill Gaps Where You See Them

Company org charts look very comprehensive. Every position flows predictably into another. Everyone has a spot and every job gets done.

However, anyone who has spent any time in a real company knows this only works on paper. Realities on the ground change much faster than the org chart. In the constant flux of day-to-day business, spaces open up where no one is specifically responsible. These gaps are opportunities. Seek them out and offer to fill them.

Along the same lines, don’t be afraid to take responsibility. Often in business, people will do their best to avoid having their names on anything. That’s a good way to avoid getting fired. It’s not a good way move up quickly.

Don’t be afraid to take a little heat. It might seem risky, but remember: you’re trying to get noticed. You are going to have to bet on yourself to get ahead.

4. Be Honest About Your Goals

If you get busy filling gaps and taking on responsibility, you’re probably going to end up doing more work, initially without getting more pay. That’s fine. That’s part of the program.

However, you have to make sure it doesn’t become permanent. You don’t want the bosses thinking, “oh that Carol, what a trooper. Does all the extra work and never asks for anything…” You can’t retire on respect and high regard.

At some point, if you aren’t offered a promotion, you need to ask for it. Be open with your supervisors about where you want to end up. If it doesn’t seem like you can fulfill your dreams with your current company, it might be time to start looking around.

Looking for your next opportunity?

If you do feel the need to start exploring your options, try reaching out for professional help. Contact a staffing firm to see what should be next for your career. Qualified Staffing is a leader in the staffing industry. Our experts can help you climb that next level of the pyramid. 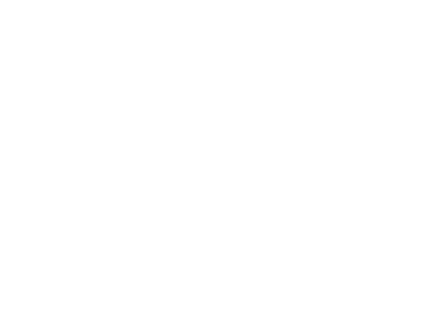